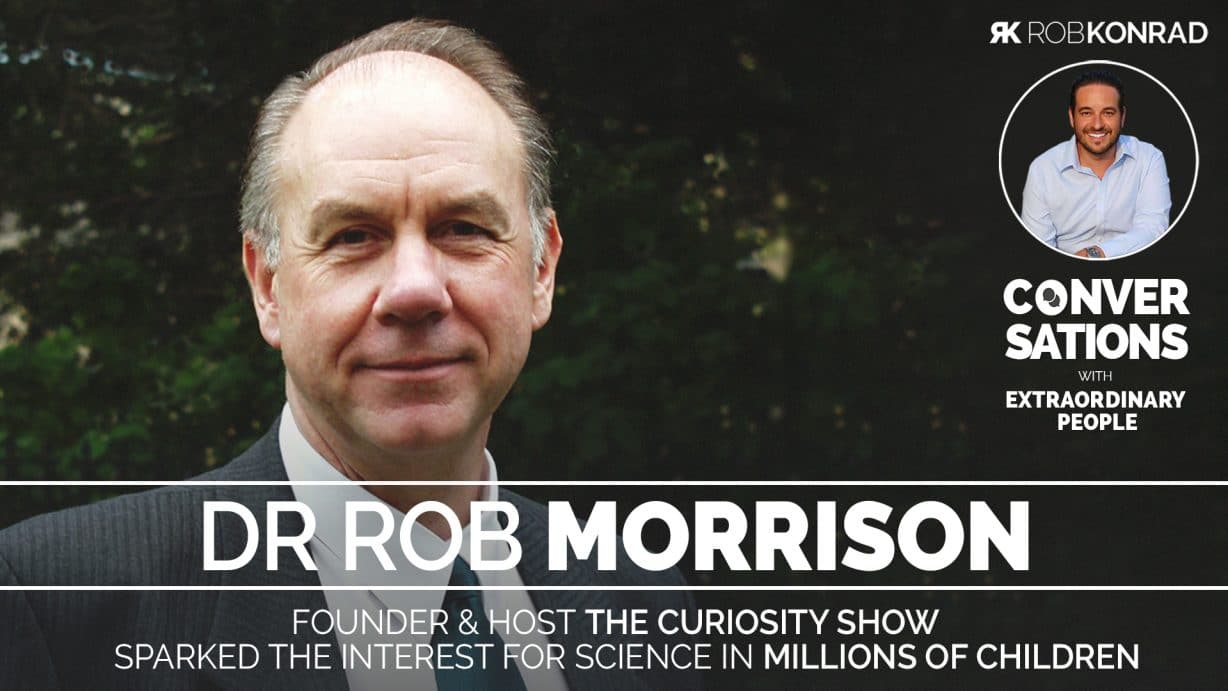 The Curiosity Show was – and still is – one of the most loved science shows that ever existed. Hosted by Dr. Rob Morrison and Deane Hutton from Australia, it was syndicated to 14 countries worldwide from 1972-1990 and sparked the interest for science in millions of kids worldwide, myself included.

The famous curiosity show intro still rings in my head, and the fact that the Curiosity Show YouTube channel (https://www.youtube.com/user/CuriosityShow ) reached 100'000 subscribers in a short time is proof that there are lots of people who still remember the good old days of experimenting in front of your tube TV set, building cardboard yo-yos, watching Rob talk about the “mysterious isochronous curve”, the self-starting siphon, the ames window and more.

I'm really honored by the opportunity to talk to one of my childhood heroes about science, how we can support out kids to spark their interest in experimenting and exploring the world, and about what's wrong with today's education system. [... read more ...]        go to episode 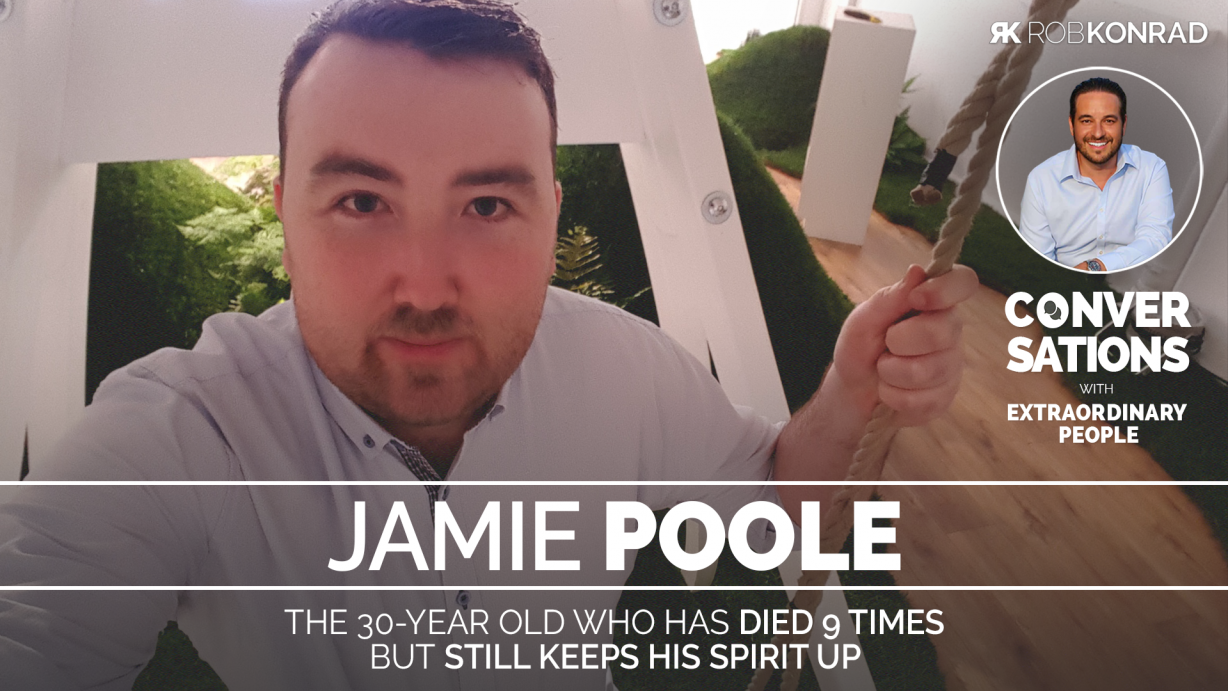 001 – The Man Who Gave His Kidney To A Stranger: Harold Mintz 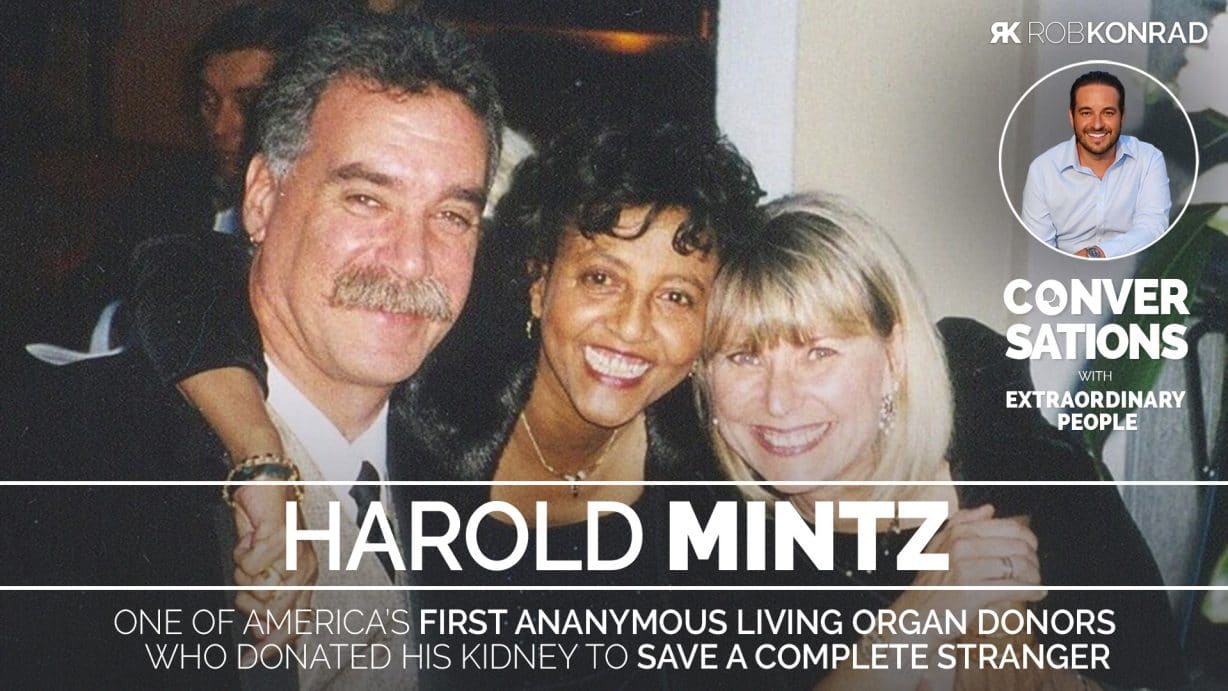 When Harold Mintz met Gennet Belay, a stranger to whom he had donated one of his kidneys some months earlier, he wondered how that kidney could have possibly fit inside her. He was a  6’5” tall man, and she was a “tiny” immigrant from Ethiopia, that had suffered for years and years due to an increasingly failing kidney… But then she showed him the site of the surgery, and there it was:  a little lump on the left side of her back, clearly visible under her skin – Harold’s giant kidney working perfectly inside its crowded new quarters of a person he never met before…

Harold was the first living person in America to donate an organ to a complete stranger, after a change in legislation allowed this for the first time ever.

But what kind of person would even do that? In this episode, Rob Konrad asks him this and other burning questions, like: Was he afraid? Did he want to meet the recipient after the surgery? What if someone in his family needed a kidney down the line?  [... read more ...]        go to episode