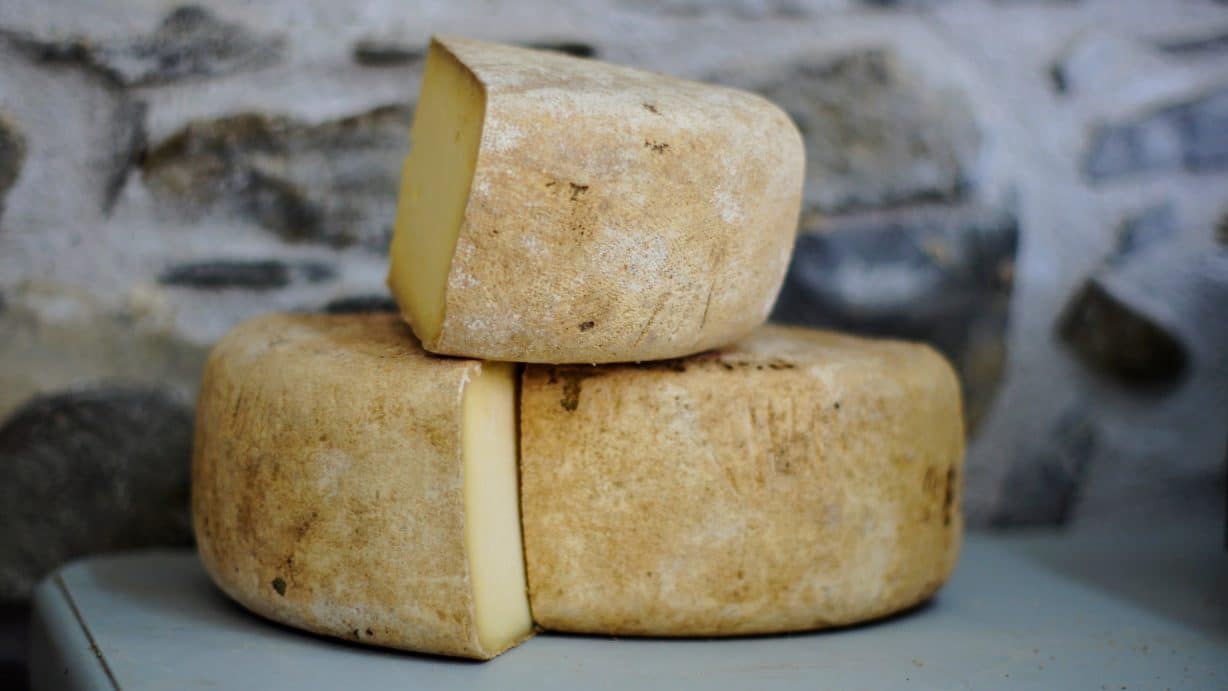 No, really! Apparently it’s a thing, I had never heard of it and didn’t believe it myself until I read that there have even been studies about this.  [... read more ...]        go to episode 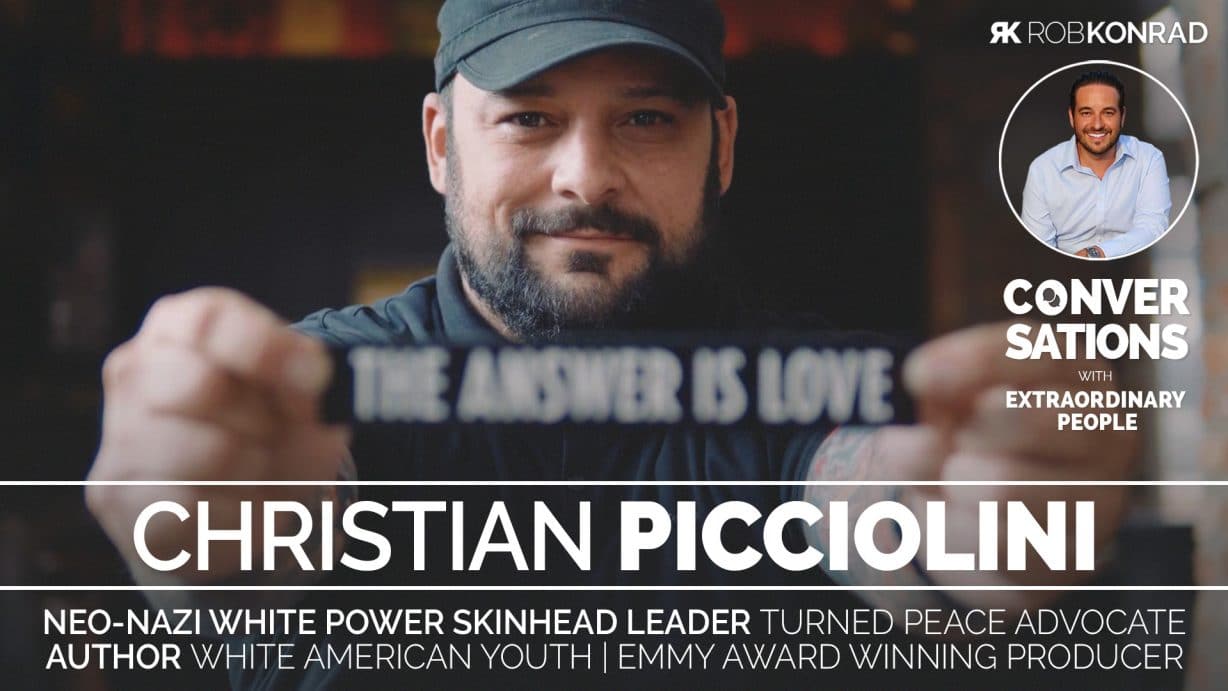