012 – DMT, our Brain and the Prophetic Experience: Dr. Rick Strassman 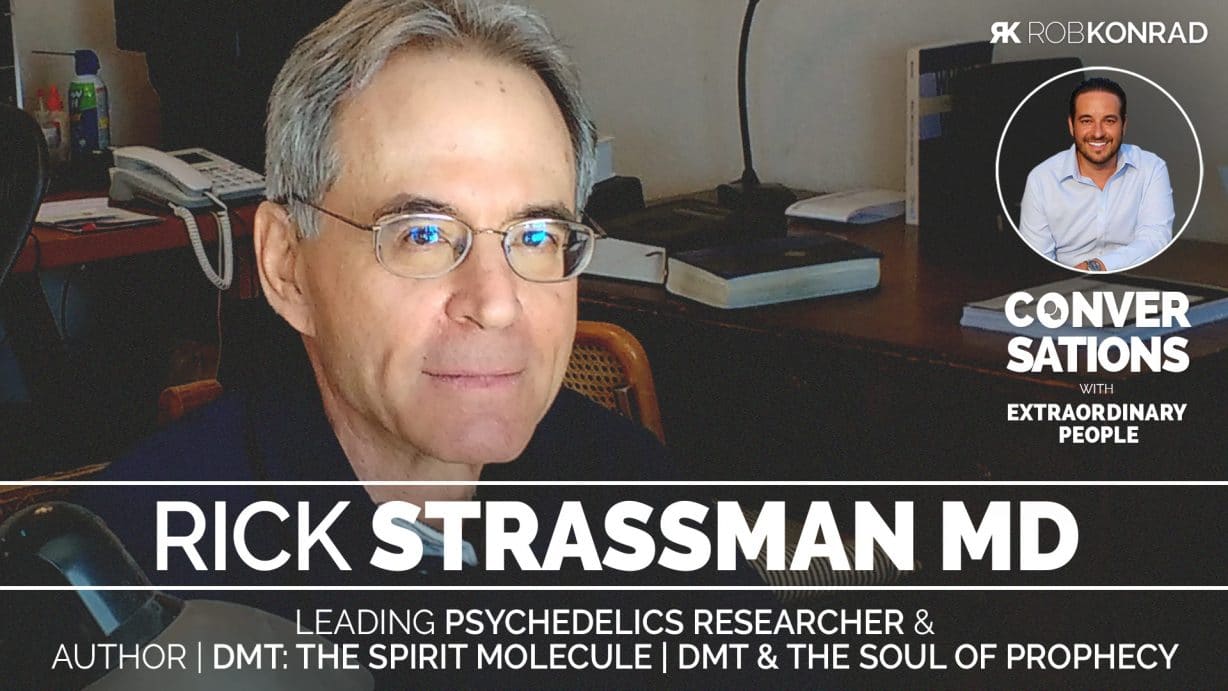 In the early 1990s Dr. Rick Strassman, was granted approval to conduct research with one of the strongest hallucinogens, DMT. At the time he was the first scientist in over 2 decades allowed to test the effects of psychedelic drugs on live subjects, and his results were groundbreaking and led him to call DMT the “Spirit Molecule”.

But after he completed his research he still felt that a major question had been left unanswered: Could the vivid hallucinogenic experiences caused by DMT possibly be more than just hallucinations? Rick started to notice that many of his subjects had strikingly similar experiences, regardless of the life experience, culture, or religious background of the person taking the drug.

These experiences are often described as “more real than real”; they’re different to what people experience on other psychedelic drugs.  [... read more ...]        go to episode