017 – Raped at Age 14, She Became a Right-Wing Extremist – And Later Turned Her Life Around 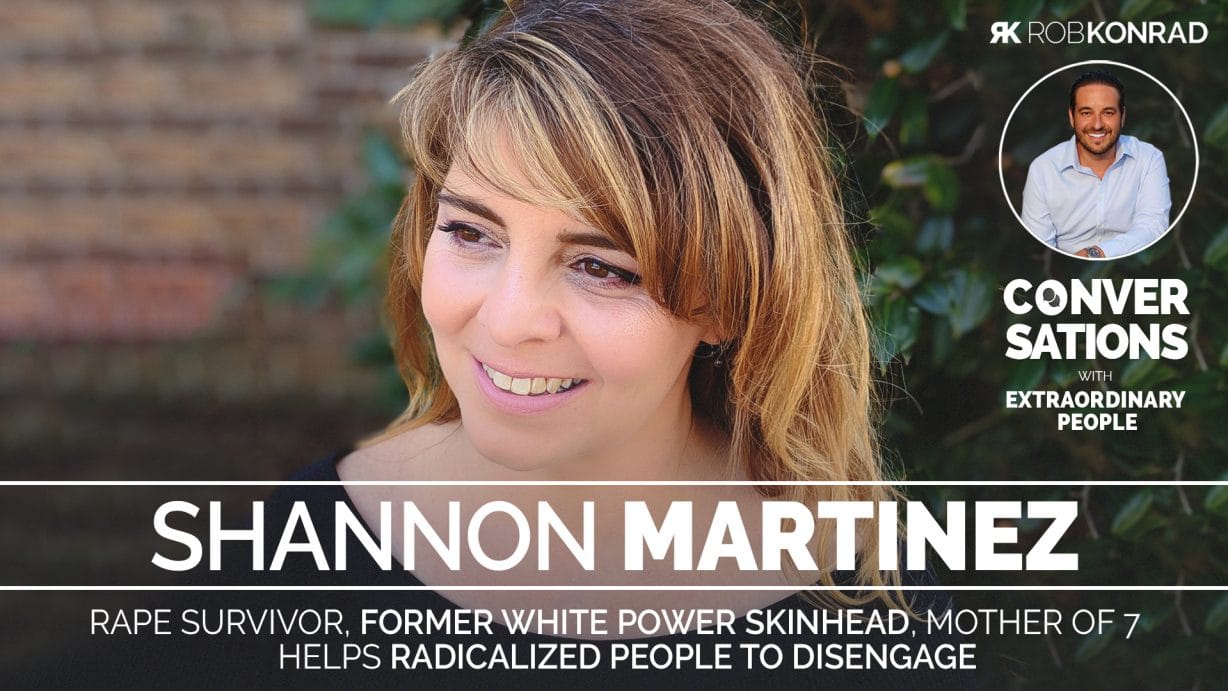 When she was 14 years old, Shannon Martinez was raped at a party by two men who took advantage of the fact that she was intoxicated.

Overwhelmed with self-hate and anger, her life spiraled downwards – and she joined a violent right-wing extremist organization, where she would channel her rage and emotions against anyone who was “different”.

Luckily, after several years in this supremacist organization, she was saved by a family who took her in and helped her to deal with her trauma – and showed her that there is a perspective for her beyond violence. [... read more ...]        go to episode

016 – How the “Subway Wizard of New York” Became a Wizard: Devin Person 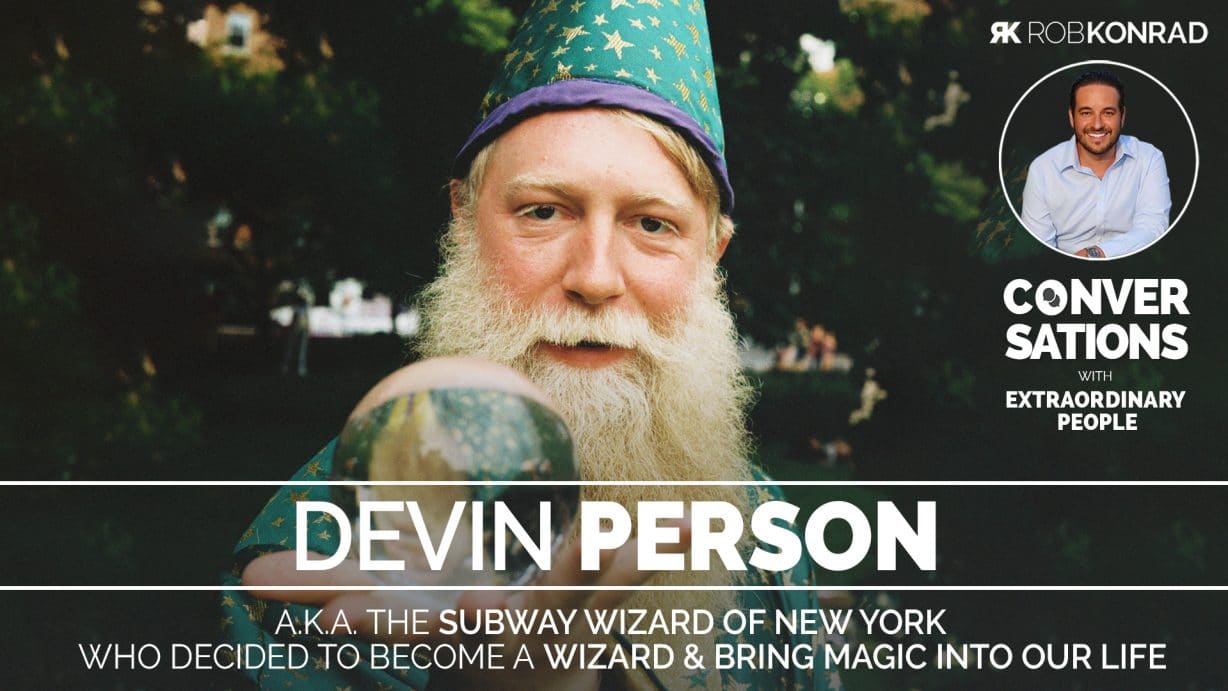 In 2014, Devin Person decided to re-invent himself and create for him what he calls the “best possible reality”.

And part of that reality was to become – a Wizard.

In a freak coincidence, after the initial decision to become a Wizard, a side effect of medicine he had to take turned all of his hair white… [... read more ...]        go to episode