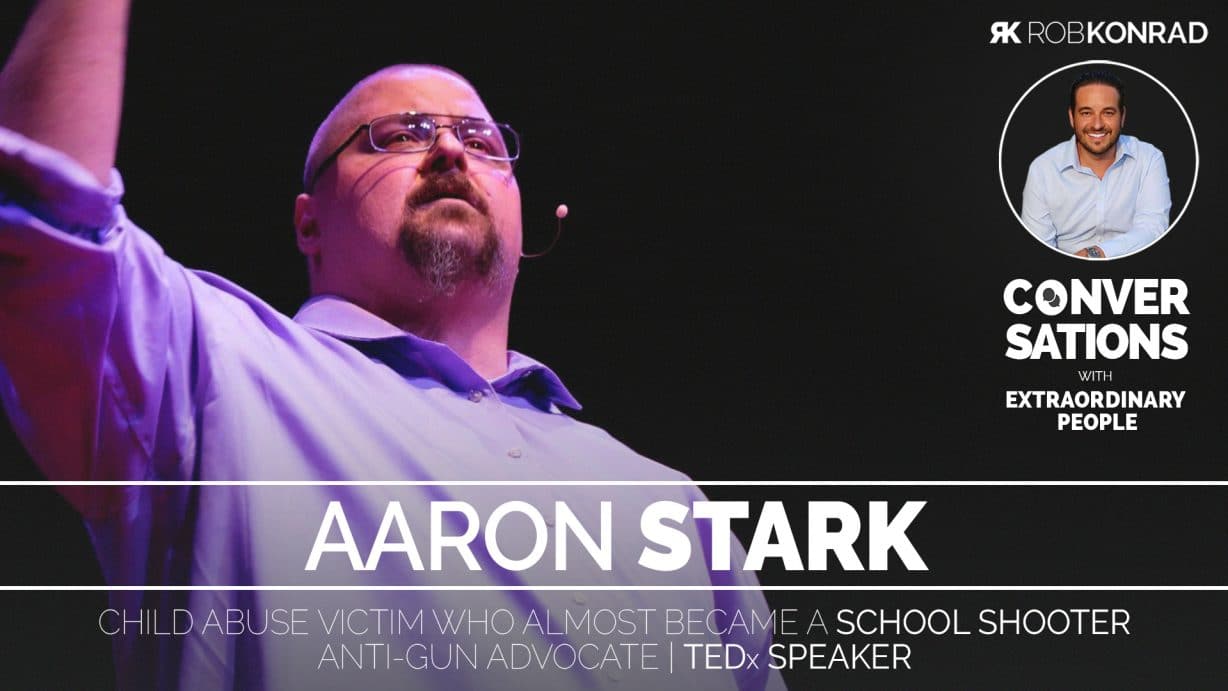 Luckily, before the unspeakable could happen, Aaron was saved by simple acts of kindness – by a colleague who understood that Aaron needed emotional help and support more than anything else. [... read more ...]        go to episode